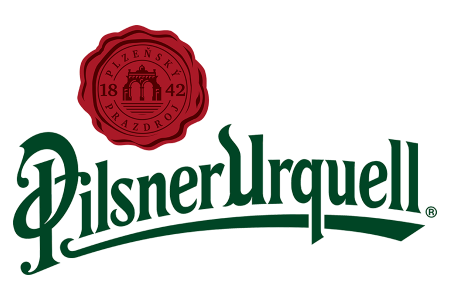 Pilsner Urquell’s signature flavor balances sweetness from the triple-decocted malt, and bitterness from our Saaz hops. The thick head of dense wet foam adds smoothness and seals in flavor and aroma.

In 1842, our first Brewmaster Josef Groll brewed a beer unlike any other. His crisp, refreshing golden lager was made with local ingredients: sweet Moravian barley, delicately bitter Saaz hops, soft Pilsen water, and bottom-fermenting H-strain yeast. Groll named this special beer after the city where he brewed it, Pilsen, where we still brew the same beer today. Over the last 178 years, pilsner-style lager has become the world’s most popular beer, with seven out of 10 beers in the world imitating Groll’s innovation. There are many pilsner-style beers out there, but only one original. 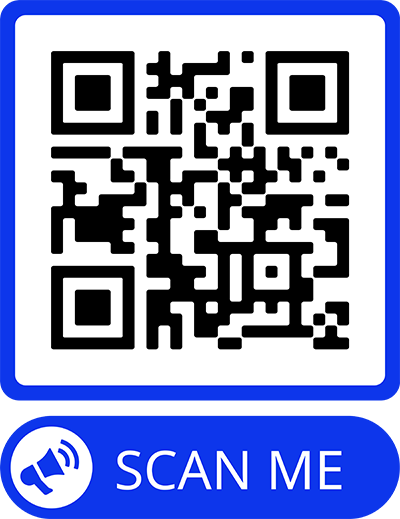